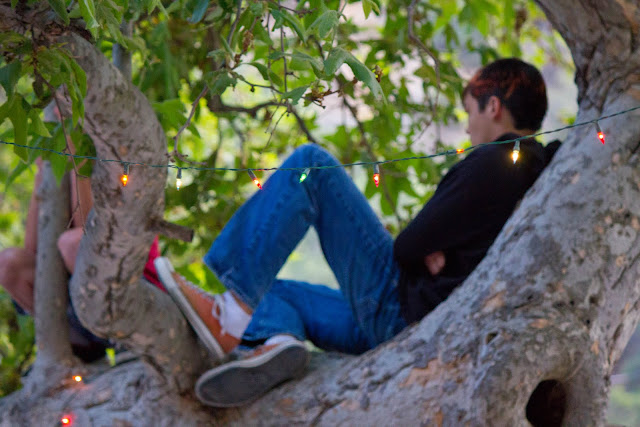 We went to our first Treehugger’s Ball this Saturday out in one of the beautiful local canyons in eastern Orange County, called Silverado Canyon. It was the seventh year that local activists hosted this fundraiser to help protect our local Santa Ana Mountains. 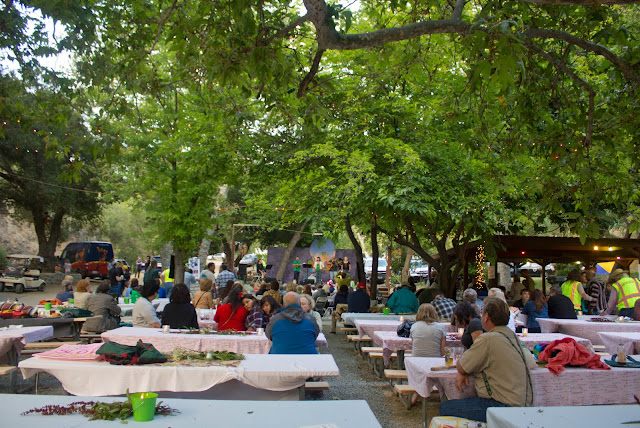 According to the newspaper, hundreds of people turned up for this event. I had no idea there was an effort to designate 700 square miles as a national monument in order to help protect this unique chaparral ecosystem, one of the last of its kind in Southern California. 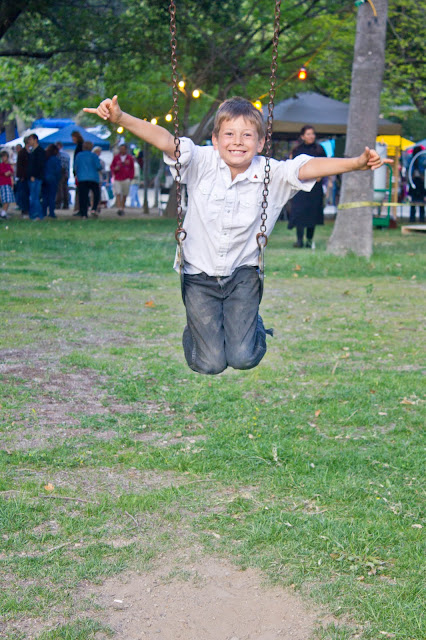 They want to call it the Grizzly Bear National Monument, in honor of the grizzly bears that used to roam this area before they were killed off by hunters around the turn of the century. (Our state animal is the grizzly bear, which is ironic because they are extinct in California.) 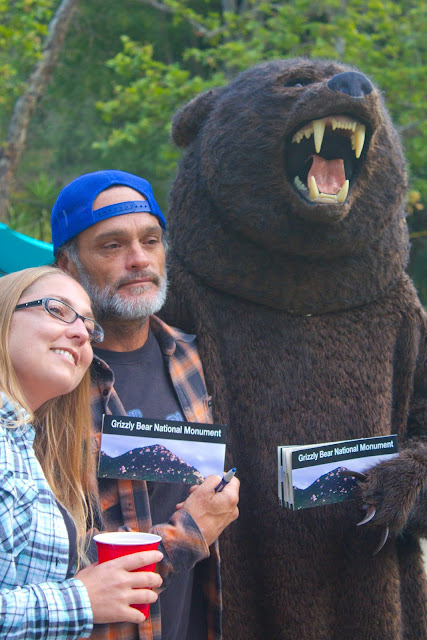 It was such a coincidence, almost a miracle really, that a grizzly bear turned up at the party. The guy on the left, Nick Hernandez, is one of the main reasons we made the 15-mile trek inland. Nick, who is from our hometown of Laguna Beach and lead singer of the popular band, Common Sense, is an amazing musician and advocate for the environment who headlined at the event. 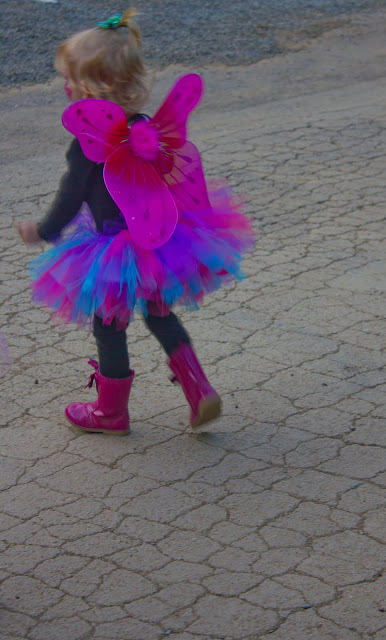 Many communities these days work to raise awareness to hold onto their precious natural lands. In Orange County, where it’s been a battle to get people to pay attention before the entire place is goggled up by development, these types of events aren’t that common. 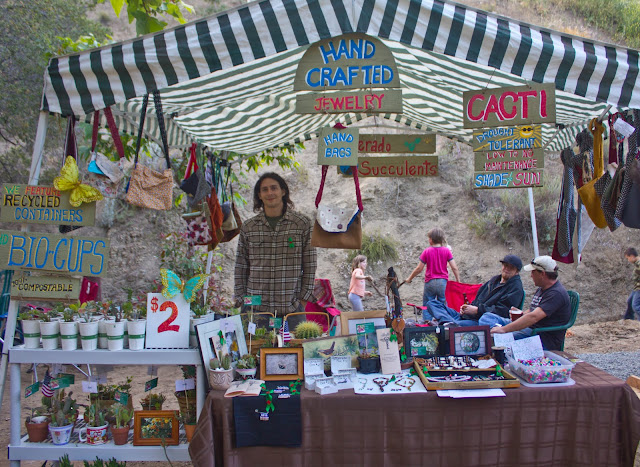 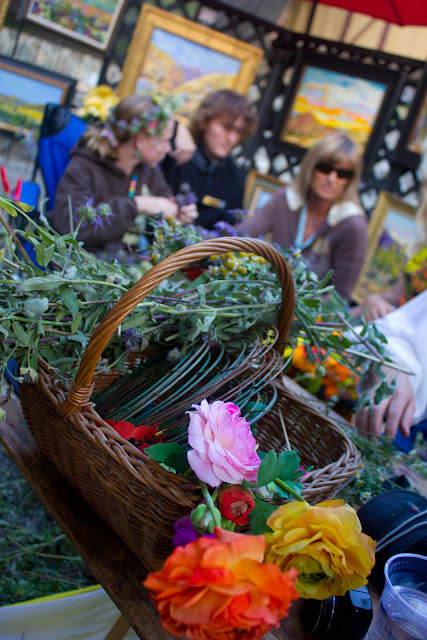 Although our county is notorious for its sprawling, cookie-cutter developments, there are impressive swaths of scenic open space and unique habitats. We even still have a few mountain lions roaming around, and more than 100 rare, threatened or endangered species. 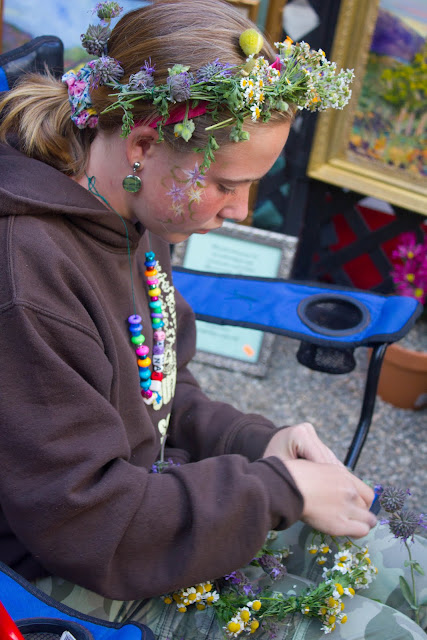 At the party, there was the sweet smell of sage, and other herbal delights wafting through the air. This girl was making wreaths out of wild herbs and flowers. 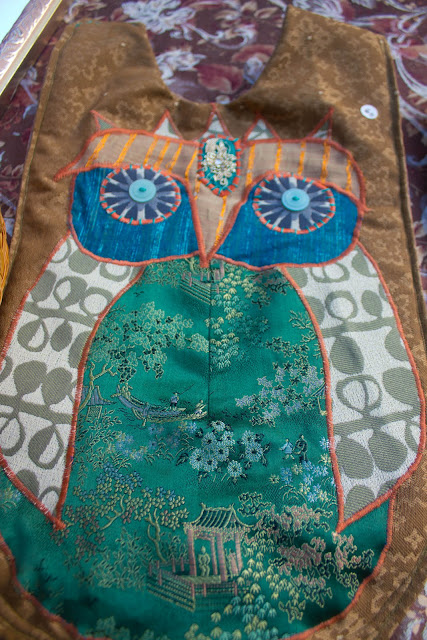 There were local artisans peddling their handmade creations, such as this cool purse made by Arias Collins, who gets to live on a 40-acre ranch in the local hills. Of course, she has an Etsy shop here. 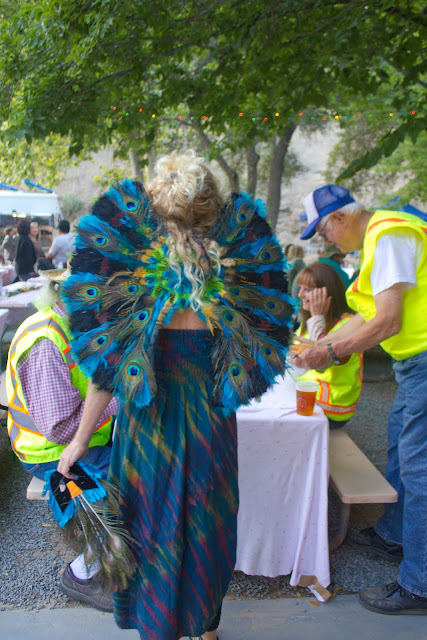 These events always attract an entertaining mix of people–lots of winged people. Even Daryl Hannah showed up to talk about the importance of sticking up for nature. 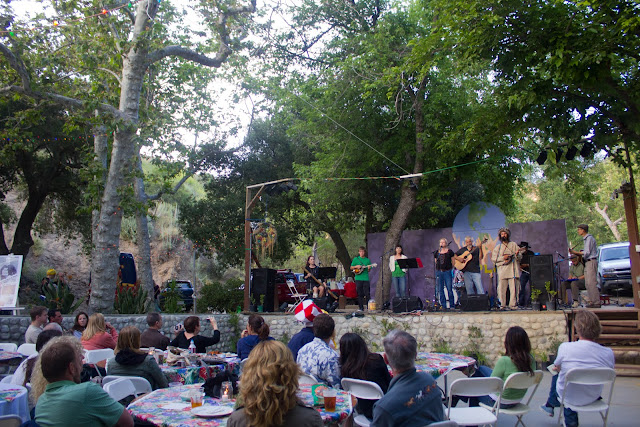 How can you not enjoy a June afternoon hanging out under giant sycamores and oak trees,
listening to bluegrass music and drinking cold beer with a lot of really nice people? 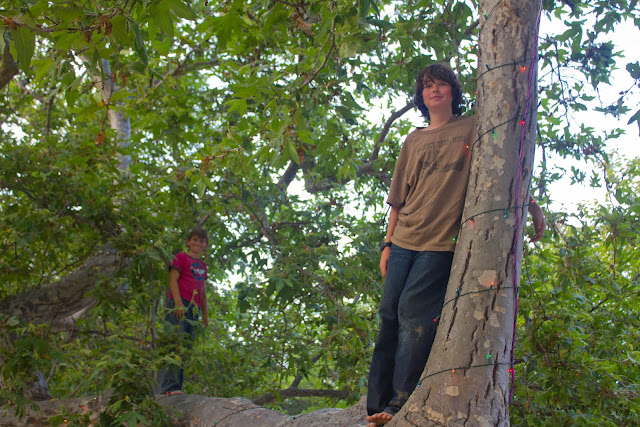 Some future treehuggers.
The evening only got better as the moon came up, and everyone danced into the night to the sweet, familiar tunes of The Grateful Dead played by a local cover band. 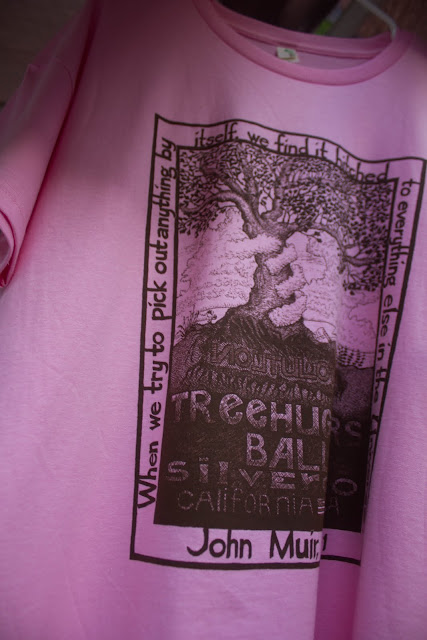 It may be corny and out of vogue, but someone’s got to hold onto our beautiful trees!

3 thoughts on “The Treehugger’s Ball”